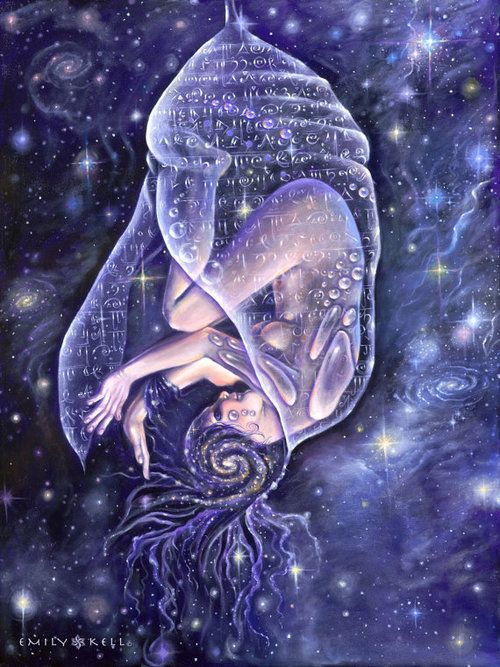 The Sun heats her centuries-old cocoon, a sacred dance with Aquarius summons the Feminine…she stretches, she moves, she breaks the holy seal. It is time.

By the moon, by the stars, by the call of your own Wisdom, rise to your destiny.

The sea breathes salty remembrance into your lungs, she crashes onto the shore of your being.

You, whose wings have been pinned, whose voice has been silenced, whose heart has been shattered, awaken with the rustle of trees in the witch’s grove, the sanctity of prayer on a woman’s tongue, the echo of the owl’s call at midnight.

It is your time, it was written, it was spoken, as the pyramids predicted, as Atlantis sank, as the galaxies recorded, as the dolphins sang, as the shamans beat their drums.

It is your time to…

Walking The Red Road.. Sharing what Resonates with me!

Be the light of your own kind.